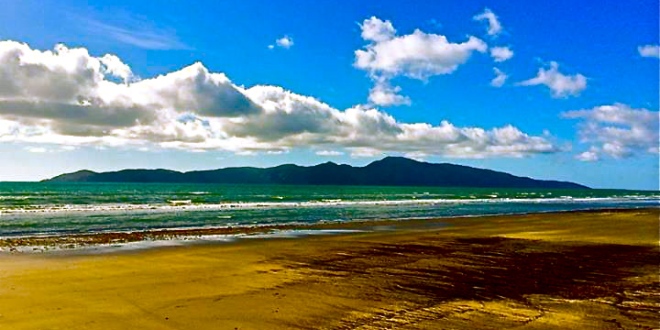 Nga mihi o te Tau Hou!  Started the year off in Puerto Rico and ended it in Aotearoa/New Zealand.  Time to do like Oprah again with another entry of ‘Krit’s Favourite Things’!  I’m trying not to repeat anything from last year’s list [family and friends, you go without saying!] so in no particular order…

Had a lot of fun with these!  Learned a couple of lessons for the future though.

1.  Don’t get drunk with someone you just met at a conference who tells you they’ve been training for a race taking place the next morning then decide you’re gonna do it too and talk it up to everyone else at the bar so much that it gets to the point where you can’t back out.  10km with no sleep and a hangover followed directly by a full day of workshops and discussions – that shit’s for the birds.

2.  Do some actual training for a half marathon.  I didn’t and while I completed it in a reasonable time, my body was shot to hell.  When I reached the finish line, I sat down and wet myself.  I’ve never done that in my entire adult life.  I was so spent I didn’t care. 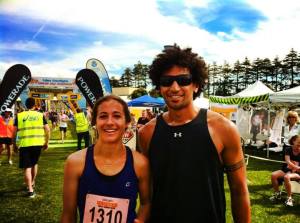 3.  If you’re doing any of the big obstacle course runs, practice swinging on monkey bars beforehand.  It’s not as easy as when you were six.  The struggle was REAL. 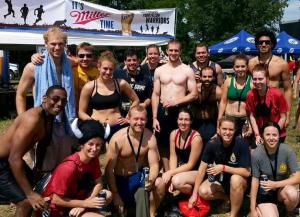 Prolly gonna do a full marathon this year then be done with them forever and ever!  Lemme know if you’re down!

Now I know I dogged Ohio to the ground while I was living there but aside from country music [which kinda grew on me] and having no social life, the Midwest was good to me.  There’s heaps to keep you entertained!  Parks, festivals, concerts…

…and of course, my students!  Miss those lil vultures…

The Best Last Day Of Work

A few new experiences under my belt this year!  Never thought I’d like tennis but I ended up flipping out at the US Open…

Over The Bay Area 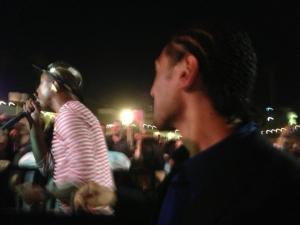 Jamming With Pharrell @ The “One” After Party 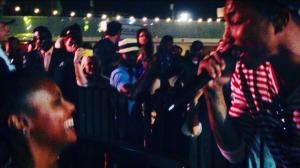 Pharrell Serenading Leilani @ The “One” After Party 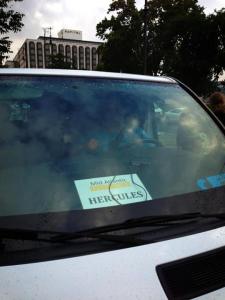 The G Ride To The “Hercules” Movie Set [Budapest]

…took my Mum to Wrestlemania [was my third but her first!]… 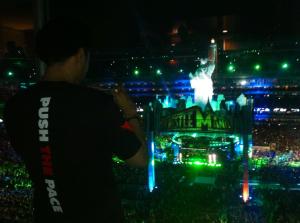 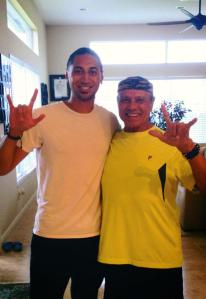 …and I celebrated my first Thanksgiving outside of the US!  In Australia of all places.  I was visiting friends in Melbourne that week.  We went to the bar and my Lehigh shirt caught the eye of some Jersey girls.  We hit it off and they invited me over to break bread the next day. 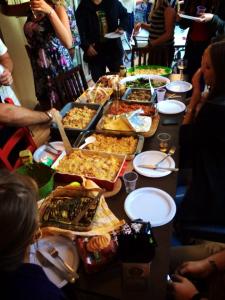 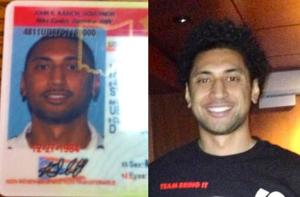 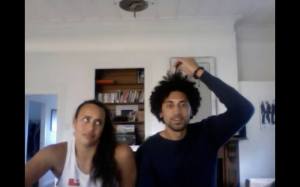 If you didn’t know me at primary school then you wouldn’t know about my coils cuz I’ve always had a low cut Caesar or if I did grow it out, I’d either colour it, dread it or douse it in Dax [I used so much grease I’d wake up with my face stuck to the pillow].  I’ve lost count of the number of people who have known me for years who don’t recognise me when they first see me now.  I watch their faces and wait for them to click.  Once they do it’s usually followed by “is it real?” 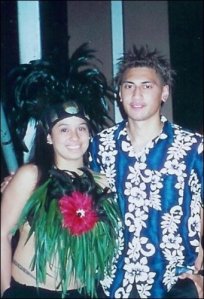 Joining Team Naptural last year was inspired by my black friends.  Breaking the historically racial standards of what’s acceptable/professional/desirable and being proud of the physical characteristics you were born with.  I’ve never had a problem with being dark or having island features but I guess I subconsciously did crazy things to my hair cuz I didn’t want an afro.

There’s literature and support groups everywhere.  I went with some friends to an event I like to call the Natural Hair Parade…

Learning About Hair Politics & How To Grease A Scalp

Realistically I know I have to conform to some degree for serious career moves but for now I’m having fun getting away with it.

These started out as a joke between me and Court cuz I was in a two bedroom apartment by myself and the students weren’t back for another two months.

I’m still mad “The Best Man Holiday” jacked my favourite New Edition song after I made mines but ANYWAY I was making videos of me being stupid then gradually I coaxed others into doing them too including my students for team building activities and competitions.

When you come from Porirua you learn how to hustle at an early age.  Working a crowd/networking is prolly the first hustle I ever learned.  Next would be cards.  My parents were poker sharks – we would sit and watch them play their friends and extended family for HOURS growing up and to add to that my sister Leini was a Blackjack dealer.  Gambling was one of my biggest vices [my Mum had to meet with my high school principal because of it].  Over the last 12 months, I was winning in casinos all over – Toledo, Cincinnati, Detroit, Bethlehem, Miami, Vegas, Budapest, Auckland, Melbourne… 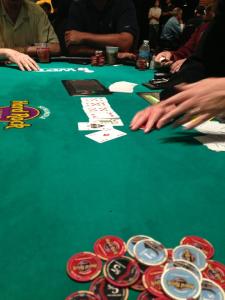 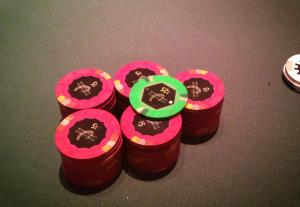 To be perfectly clear, I don’t recommend gambling at all.  I strongly advise against getting caught up in the scene!  It’s extremely addictive and you can easily lose every penny you have and then some.

It’s not all I had going on the side – don’t ask how but I managed to run a fireworks stall over Guy Fawkes.  For the four days it’s legal, they sell like hotcakes.  Enlisted my little cousins to man it. 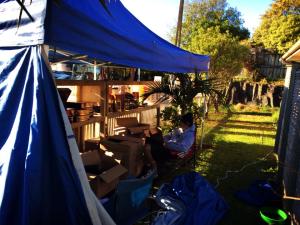 I got signed to a talent agency too and landed a couple of gigs.  He-ey.  Now I just need to make it on “The Amazing Race”.

No matter how many times I do public speaking, I still get nervous!  I love doing it though cuz I see how sharing my experiences can help others see something new and/or inspire them to try out something different.

Skyping Students In New Zealand From The US 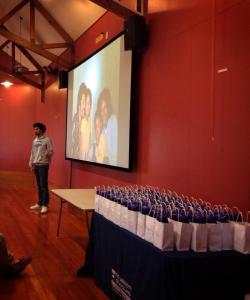 Guest Speaking @ The University Of Auckland 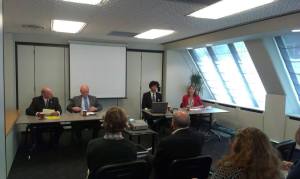 Wasn’t sure if I’d keep these posts up!  I’ve always enjoyed writing and telling stories – I’m never short of material cuz I seem to attract everything that’s crazy.  As long as people are taking something positive away from my writings, I’ll carry on.  The main reason I started this a year and some change ago was to encourage young people where I’m from to get a sense of the different opportunities around us.  I wanted to keep it real though, especially when it comes to issues significant in our communities.  I try to send out messages everyone can relate to so it’s been nice hearing some of my own peers let me know they’ve struck a chord with them.

A Welcomed Distraction From Tapping On The MacBook Keys

People say “woah you’ve done so much!” but if you sit down and really look back at your journey, you’d realise just how much you’ve accomplished.  Maybe you wanna document it too?  Thanks to everyone for taking the time to stop and peruse!  Looking forward to hearing about the good things [and even the not-so-good things] you’ve got going on in 2014.